Before and After: White Kitchen 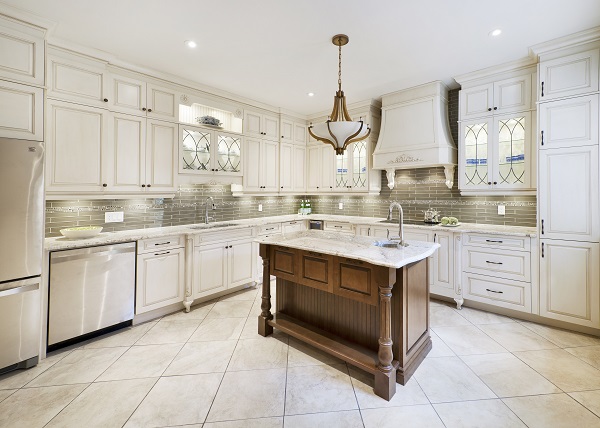 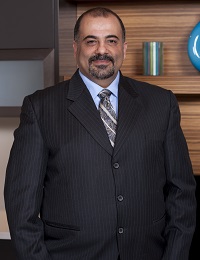 “Kitchens,” said Bakr,“are not designed in a vacuum.” For him, kitchens are like a natural habitat: it’s part of an ecosystem that is very much connected to the rest of the house. He doesn’t see himself as the creator of the kitchen. Instead, it’s borne out of a collaboration between Bakr, the homeowner, and the house itself.

We asked Bakr to provide us with an example that showed his ability to navigate these complexities, these interconnected crossings-over between the house, the kitchen, the homeowner and the designer. He directed us to his work on the White Kitchen.

It’s a good example. It very clearly shows his modus operandi, his ability to design a kitchen that exists within its context, that enhances the usability of the house rather than simply being a pretty facade.

Bakr explains that early on in the project, he began thinking about how he was going to make the kitchen fit in the house.

“The house itself was a mix of styles,” says Bakr. “There was no one unifying design aesthetic, so the kitchen had to fit within that context.”

In addition, the kitchen itself wasn’t very usable. According to Bakr, the homeowners were fed up with its drab appearance and wanted something fresher, something customized (the previous kitchen was most likely picked out of a catalogue). 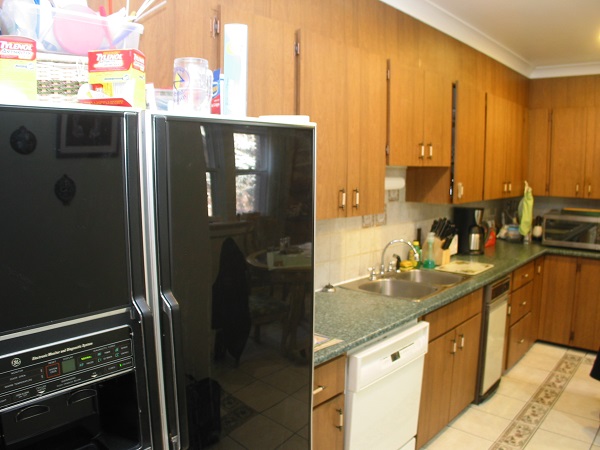 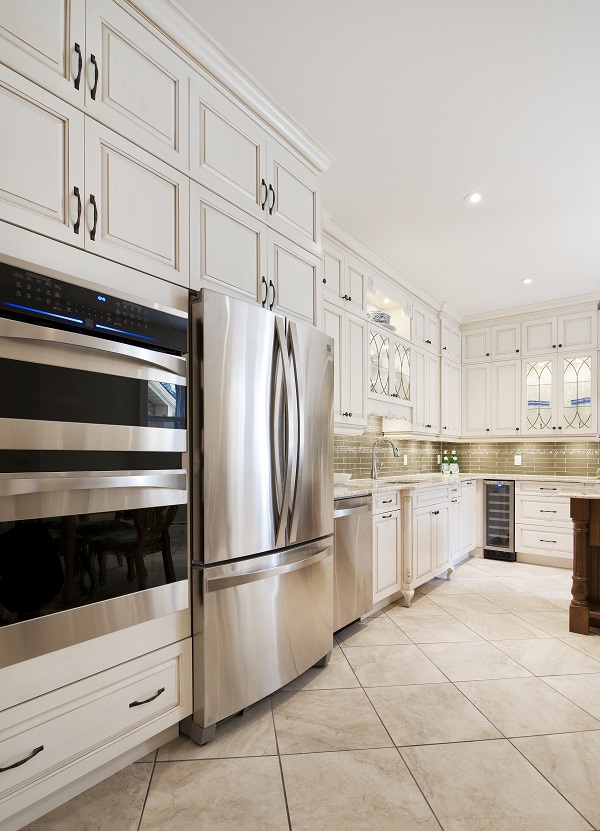 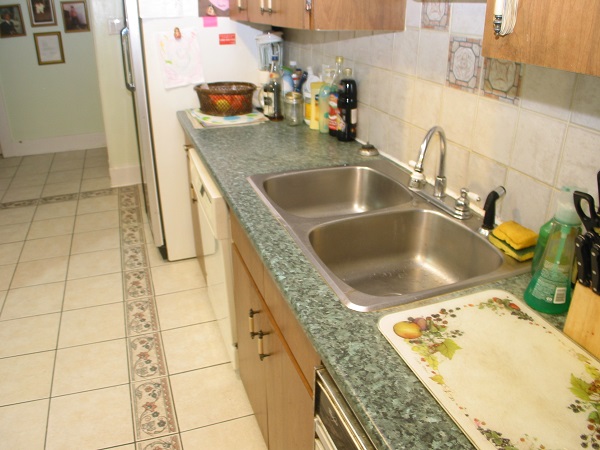 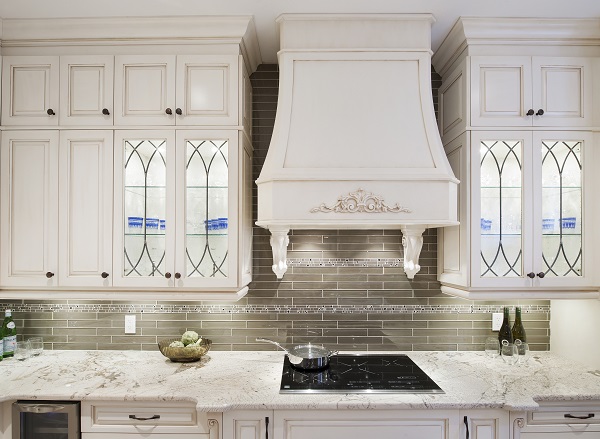 Bakr says the kitchen he designed was like a microcosm of the rest of the house. It was designed to fit in and look natural, but also to be stunning and useful.

“All of the moulding,” Bakr explained, “is designed to be a blending of eras and of aesthetics.” Not Arts and Crafts, not rococo, not even modern, but timeless. 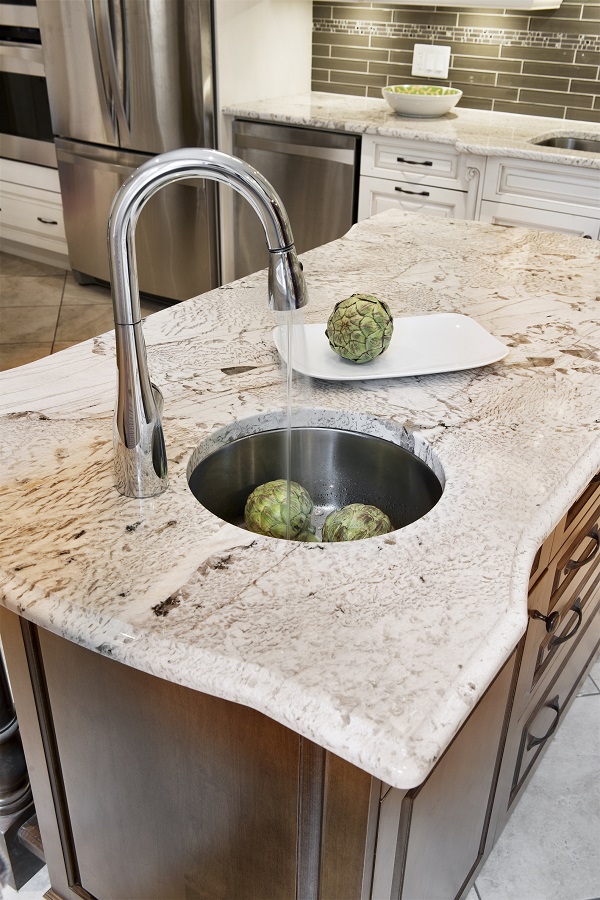 Bakr is a practical man, and he wants his kitchens to be useful as well as beautiful. He designed the White Kitchen with an eye for the people living in it. The couple wanted, for example, to host more parties at home, and so Bakr gave the kitchen plenty of counterspaceand made it possible for several people to use the kitchen at once.

“A kitchen is something you use,” says Bakr, “not something you just look at.” Instead of focusing on the look first and foremost, Bakr explains that a kitchen that is designed around functionality will be just as beautiful, and more usable.

With Bakr, one thing is abundantly clear: he is making your kitchen, not his. He wants the kitchen he designs to fit your needs. He sees his skills and his knowledge as a tool for to help him shape the kitchen of your dreams. He’s just the medium connecting you to your fantasy kitchen; connecting your vision to the timeless principles of design and summoning what you need.

And judging by the photos above, he’s a pretty good medium.

Do you want to transform your home?

From cabinets and hardware to bespoke millwork, Laurysen Kitchens has reinvigorated interior spaces for over 50 years. 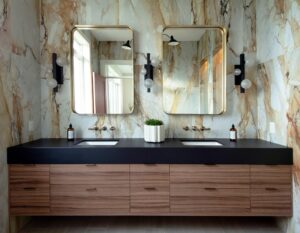 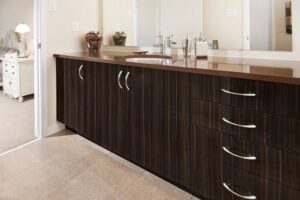 How Do I Choose a Bathroom Vanity?

Get our free design magazine

We publish our print magazine every year, and it’s always full of great advice from our designers. There’s also lots of gorgeous photos showing kitchens, bathrooms and other renovations we’ve created for our customers.

Sign up below and we will send you a copy of the current magazine.

Get my free magazine